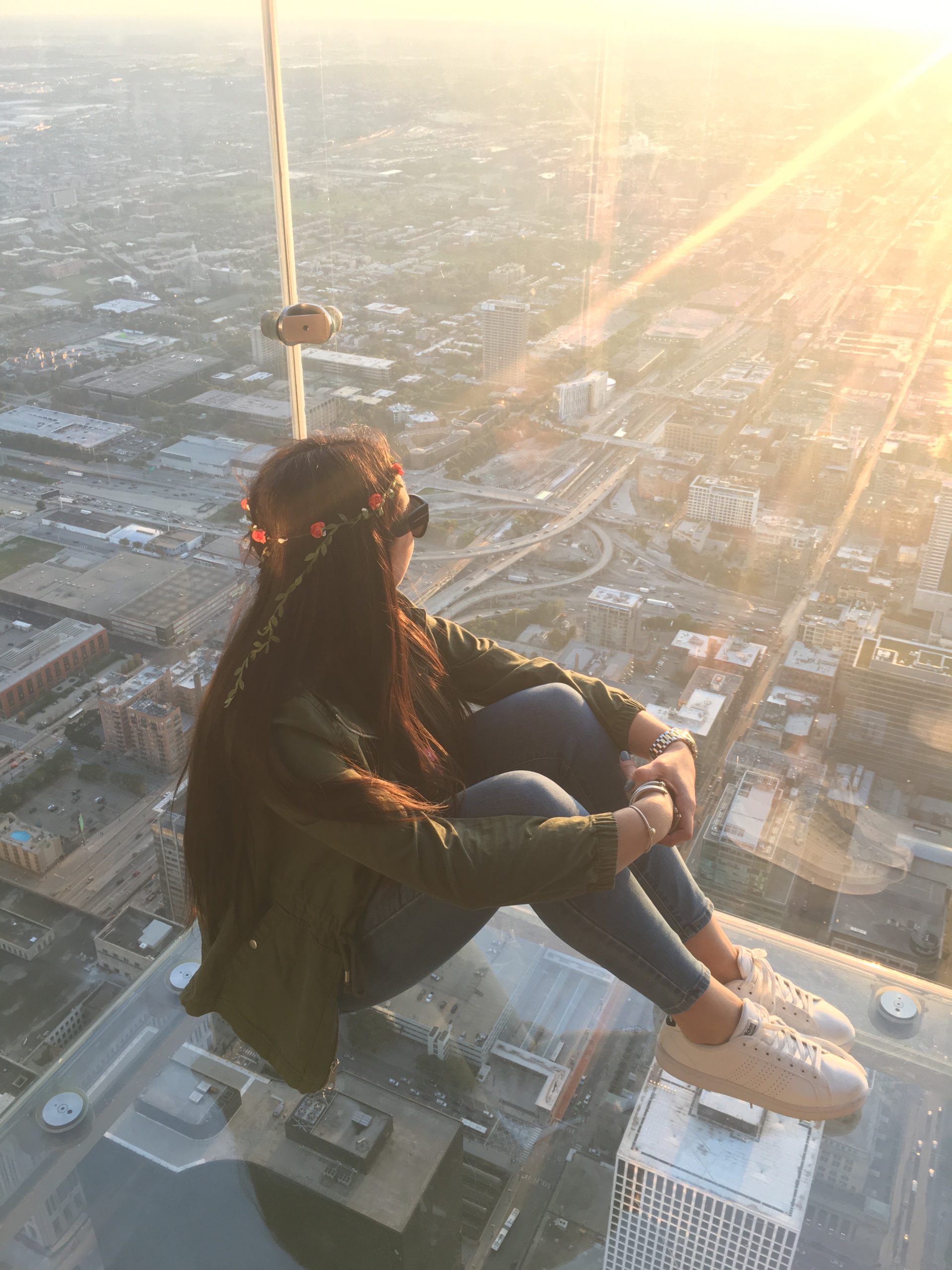 Its been a while since I last wrote, life has been a bit hectic lately. Adjusting to two has been no joke. Its the most tiring yet rewarding feeling ever! If you were to ask me now i’d say 1 is not as intimidating as you thinking ha!

I am very blessed for my husband and support system that we have, I was able to take a mini break and enjoy a girls weekend in Chicago recently. We celebrated my best friend/sister Vanessa for her upcoming wedding in January! There was about 15 of us at one point, given that some of us got in at different times and left. But, 15 was the magic number.

Chicago, was amazing! I hate to sound so cliche saying that, but it really was. The Windy City definitely impressed, I am so excited to go back with Ricky. Again as previously mentioned we were there on a bachelorette so our itinerary was a little different but not far off what I would do with Ricky once we go back!

To start, we went the perfect weekend I think, Middle September, the weather was BEAUTIFUL! As far as stay we did an AirB&B which worked out because there was so many of us and the budget for so many it was easier to stay in a house 10 mins away from the city. We enjoyed most of the “touristy’ things, as i’m sure there was more to experience. But, we saw the main things people said to do. We visited the Willis Tower: SkyDeck, The Bean at Millennium Park, River boat tour, Brewery Tours, Cubs Game (which was AMAZING to witness in person), and of course eat eat eat and drink! What more could you want to do? We ate at restaurants & visited bars/lounges that came highly recommended by several people: Girl & Goat, Beatnik, Velvet Taco, Restoration Hardware Brunch, Navy Pier, Cindys Rooftop, Lagunitas Brewery Tour, Celeste Bar, Pyrsm Nightclub. Near Wrigley field after the game, walking distance there are bars and restaurant near by. We also walked Michigan Avenue where its mixed with shops, professional office buildings and bars in-between. Chicago, you did not disappoint! I can’t wait to go back and visit with Ricky! I already know of some places I want to check out hopefully when we go back!

If you’ve never been, I highly recommend visiting in your near future if you can! I hope some of these suggestions could be of use!